Honesty is the best policy. What is your opinion on TSB21? Curious! 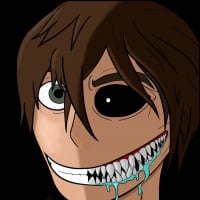 forcyzz Registered Users, Member 32 Posts
April 14 in General TSB Discussion
How do you feel about this years TSB21? Better than 20? If Glu looked at this, what could we say to try to help make the game better and grow the community? 🧐
1
Prev12Next